One of the most popular movie series during the 1930s and 1940s featured the Hawaiian police detective of Oriental ancestry, Charlie Chan.

The Chan films always appeared in Salisbury and Rowan County.

THE EIGHTH WONDER OF THE WORLD

Prior to 1933, there were Seven Wonders of the World. According to the film's advertising, KING KONG became the eighth.

It remains to this day, nearly eighty years after it was produced, a screen marvel. 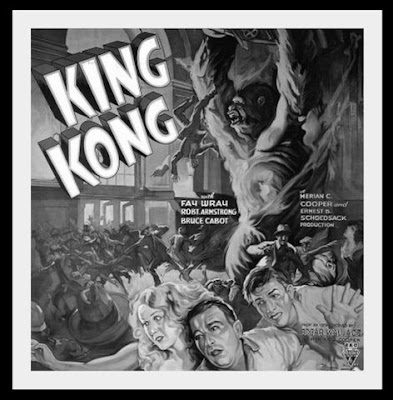 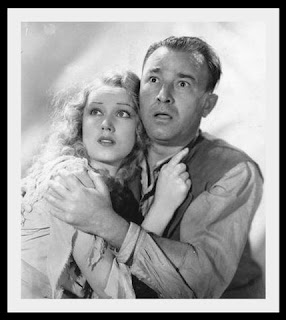 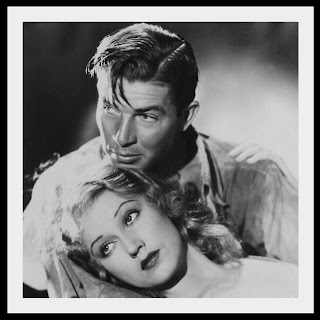 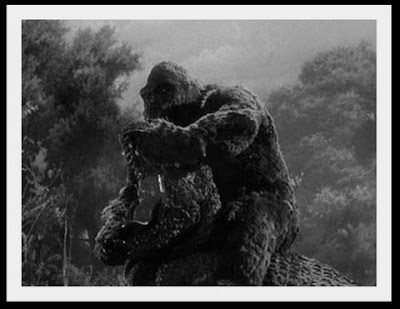 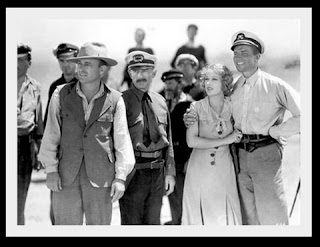 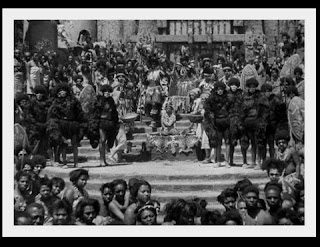 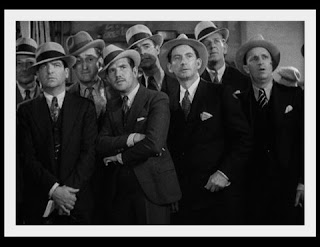 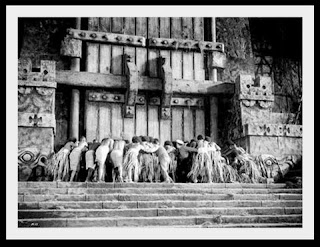 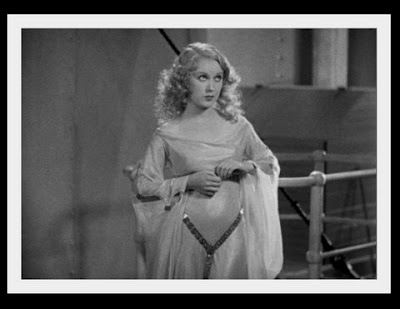 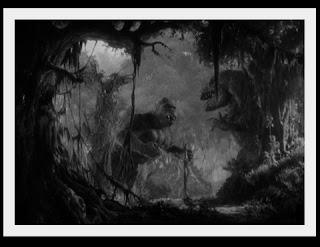 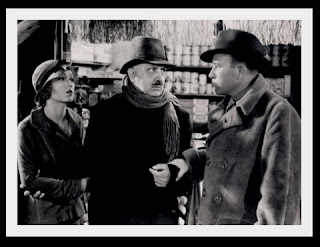 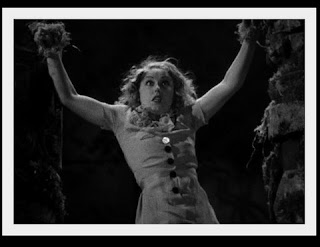 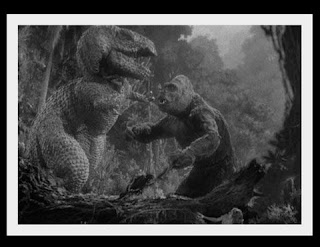 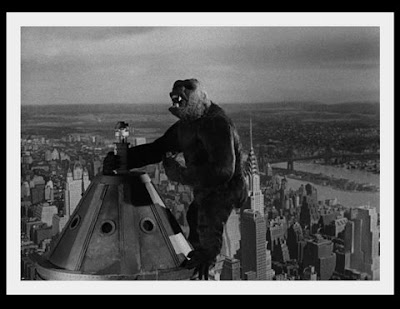 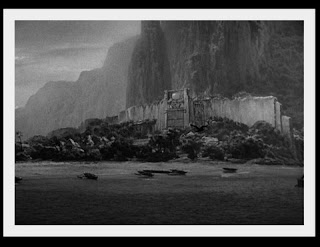 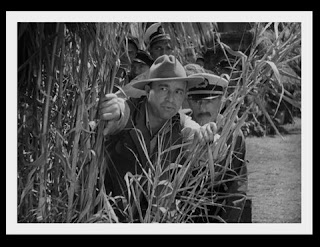 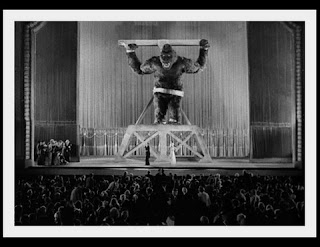 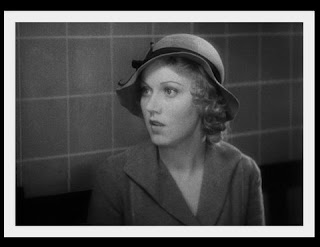 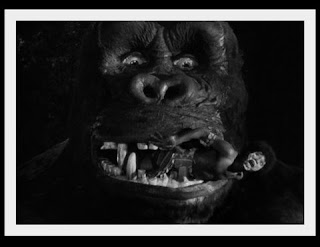 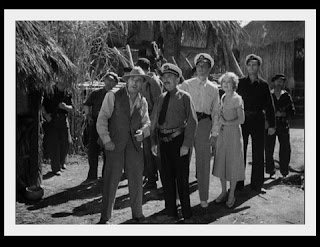 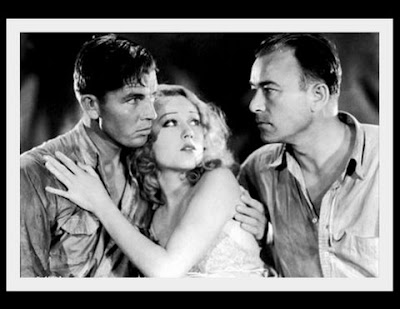 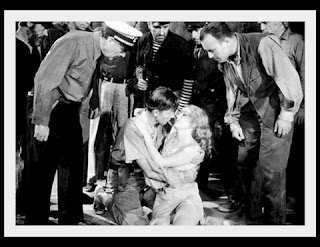 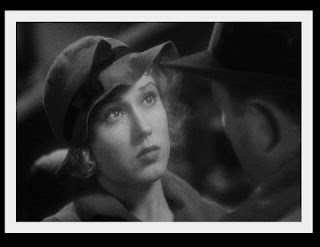 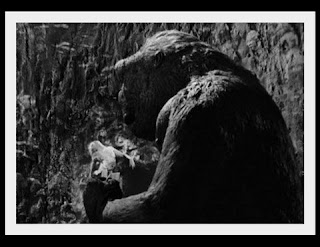 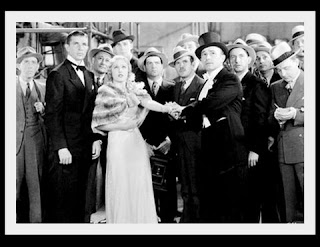 THE CAPITOL - SALISBURY'S SHOWPLACE FOR 40 YEARS