To commemorate the third anniversary of their operation of the CAPITOL and VICTORY theaters in downtown Salisbury, PUBLIX-SAENGER THEATRES ran the following ads in the June 30, 1929 edition of the SALISBURY POST. 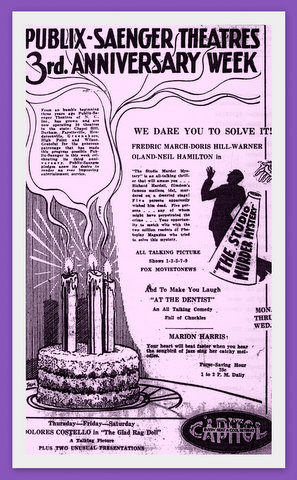 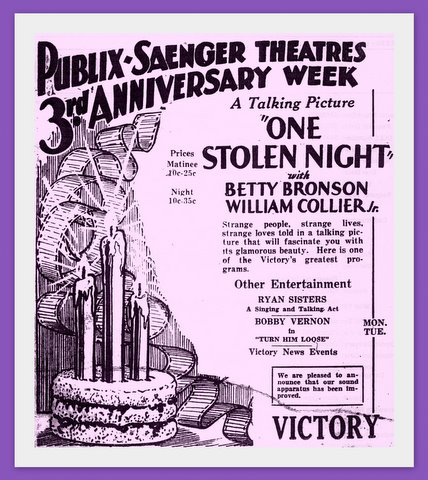 SALISBURY MOVIES DURING THE 1930s 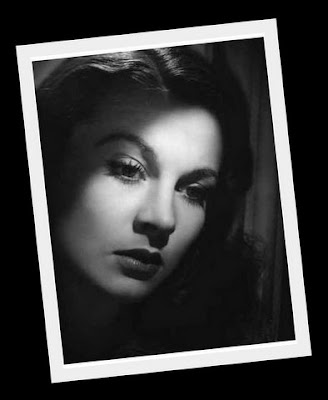