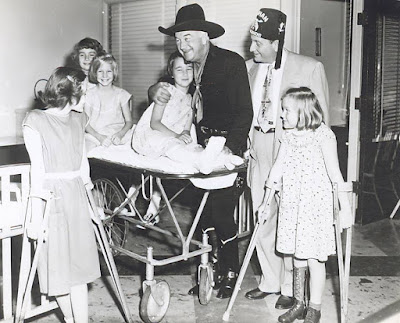 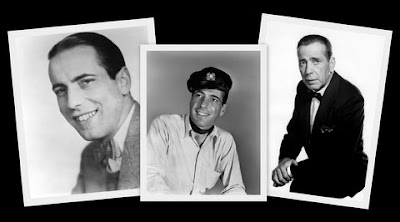 He was a giant of the movie industry, but stood only 5' 8" in height. He was never a struggling actor living from hand to mouth, but struggled for over a decade before becoming a high tier performer.

The man known as "Bogie" was born into an uppercrust family. His father was a Manhattan surgeon, and his mother was a well-known magazine illustrator. His parents sent him to private schools (Trinity School and Phillips Academy).

Plans were for young Bogart to attend Yale Medical School, but his being expelled from Phillips Academy put a quick halt to that. Instead, the young man joined the U.S. Navy.

He signed a contract with Fox in 1930 but was dropped after two years. The next four years, Bogart freelanced in films until Warner Bros. gave him a long-term contract in 1936.

But, in spite of always giving great performances, WB saw him as a supporting player and cast him as such until he broke the barrier in 1941 with the feature HIGH SIERRA.

THE MALTESE FALCON soon followed, and from then on, Humphrey Bogart topped the credits until he passed away of cancer in 1957. 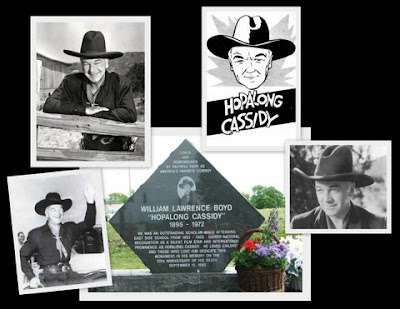