JACK NICHOLSON will celebrate his 75th birthday this year.

Jack was abandoned by his father while an infant. He was raised believing his grandmother was his mother and his mother was his older sister. The truth was revealed to him years later when a magazine writer uncovered the truth while preparing a story on the actor.

His first show biz credit goes back to 1956, an appearance on a now-forgotten TV show called "Matinee Theatre." The episode was entitled "Are You Listening?" and was directed by John Drew Barrymore, the son of legendary actor John Barrymore and father of contemporary actress Drew Barrymore.

He broke into features in the 1958 cheapie "The Cry Baby Killer." Well, one has to start someplace. For the next ten years, Jack alternated between features and TV appearances, anything that came along.

Supporting parts in features such as "Too Soon To Love," "The Wild Ride," "The Little Shop of Horrors," "Ensign Pulver" and "Back Door to Hell" did little to advance his career but helped pay the bills.

His "breakthrough" movie came in 1969 in that of "Easy Rider," the now classic cycle / drug / rebellion film starring his two friends Peter Fonda and Dennis Hopper. With his appearance in the 1970 feature "Five Easy Pieces," Jack became a "star." 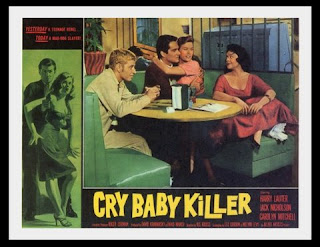 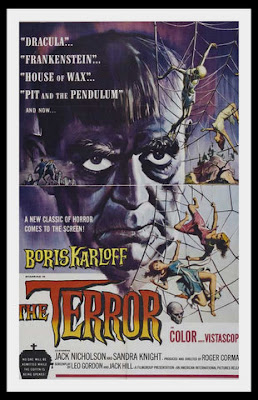 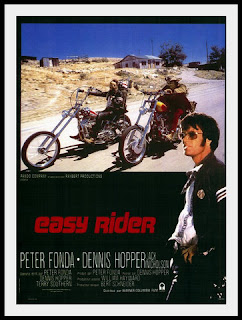 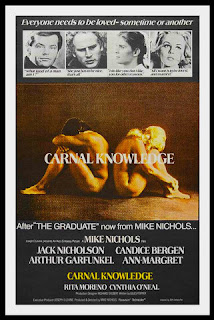 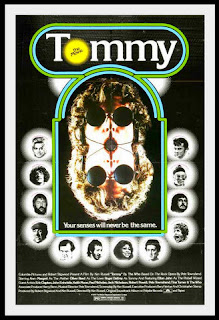 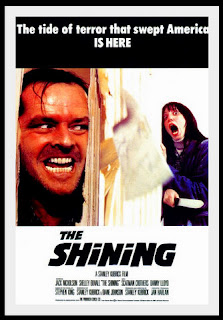 And over forty years later, Jack is still a "star." Actually, he's a "icon" in the business.

His filmography bears that out.