Before PERRY MASON was on TV...

Raymond Burr's portrayal of the crime-solving attorney Perry Mason began on CBS television in September, 1957. Ever since, it's difficult not to see Burr's face in our minds any time we hear the name Perry Mason. 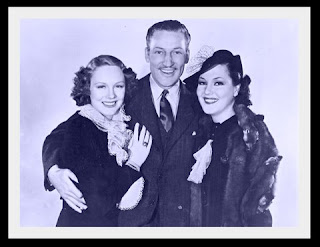 Ricardo Cortez appeared as Mason in: 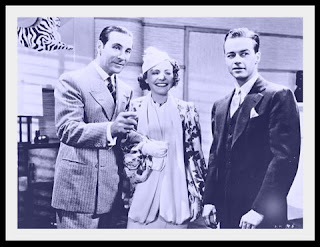 Donald Woods played the lawyer in:

THE CASE OF THE STUTTERING BISHOP (1937) 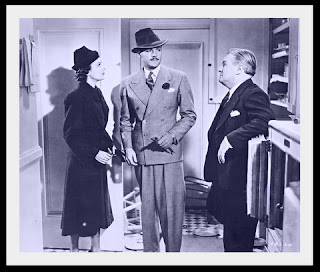 All of the six stories, except THE CASE OF THE BLACK CAT, would later be filmed as episodes of the television series as well.

Future dashing leading man Errol Flynn made one of his earliest screen appearances in THE CASE OF THE CURIOUS BRIDE. He played the corpse.
Posted by Mike Cline at 6:29 AM