THAT MAN BEHIND THE CURTAIN 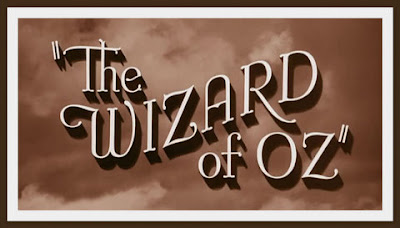 We were all told to pay no attention to him...but we've ignored that advice since August 25, 1939, the day the movie premiered to mammoth crowds everywhere it played. But, oddly enough, THE WIZARD OF OZ didn't show a profit for Metro-Goldwyn-Mayer, the film's producing studio, until it was sold to CBS television in 1956 for annual showings.

It cost MGM nearly three million dollars to produce OZ, a humongous amount back in 1938-39. And considering such a large portion of its patrons were children (paying as little as a dime to see it in 1939-40), it took a long time to get back it's original production cost, even with theatrical re-releases in 1949 and 1956.

Because of those annual telecasts starting in 1956, which drew Super Bowl-like ratings, OZ became a legendary movie and today is recognized as being the motion picture seen by more people than any other.

The American Film Institute singles out "Over the Rainbow" as the most recognizable song to appear in any movie.

So put on your ruby red slippers once more and enjoy a visual tour of young Dorothy Gale's visit beyond that rainbow... 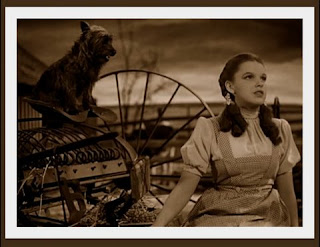 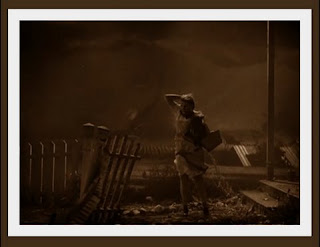 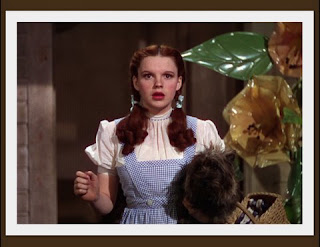 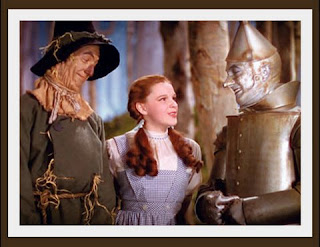 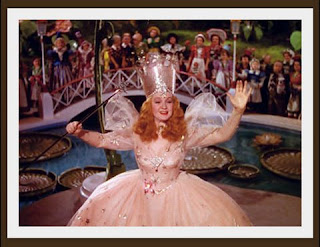 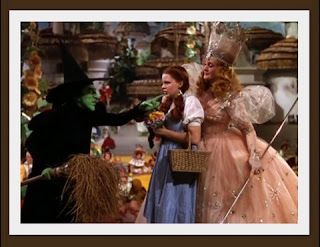 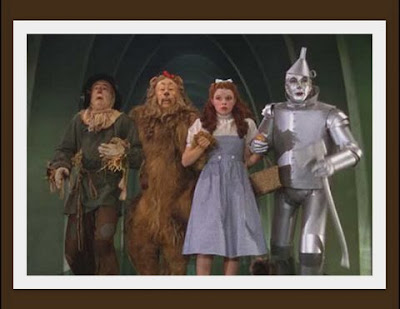 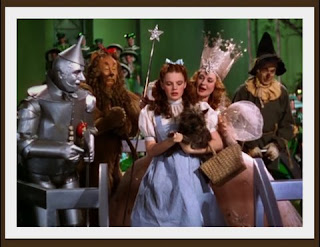 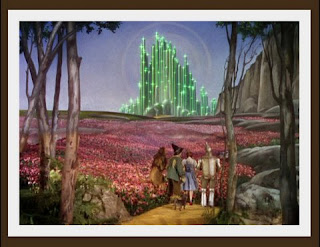 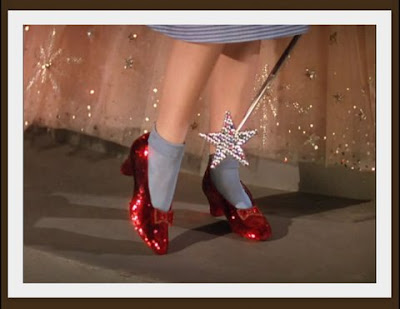 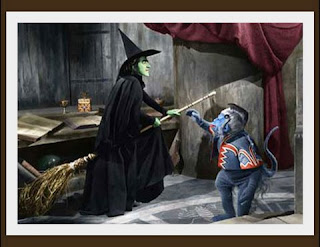 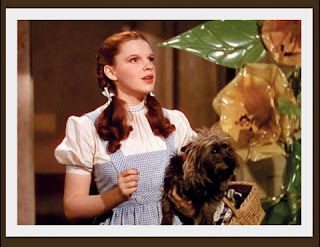 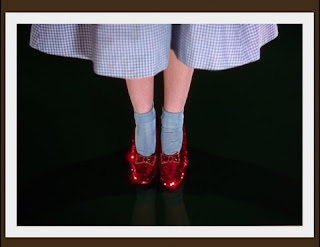 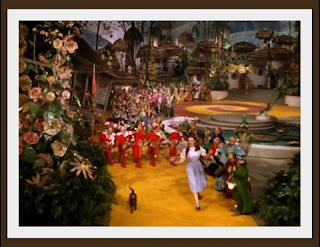 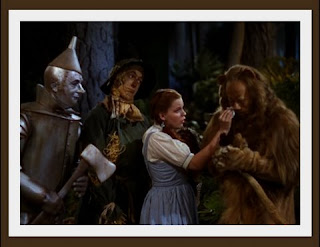 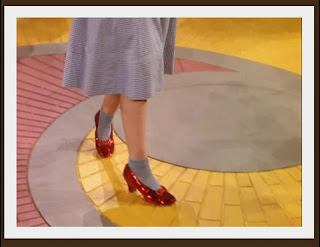 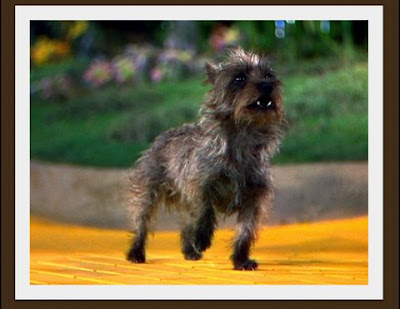 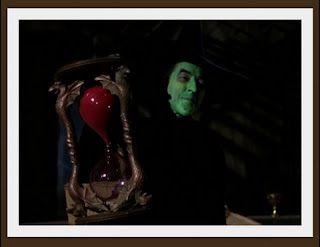 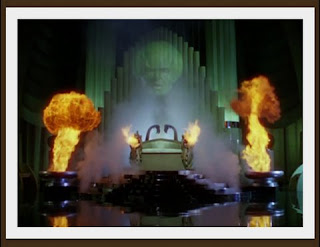 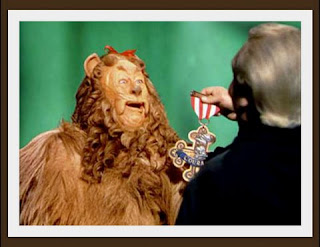 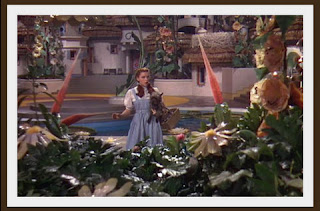 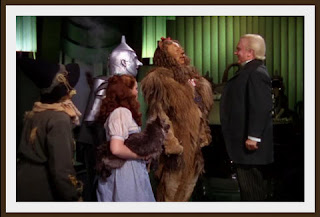 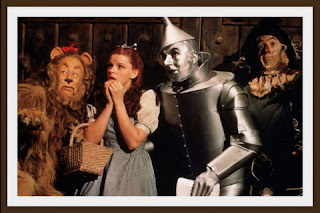 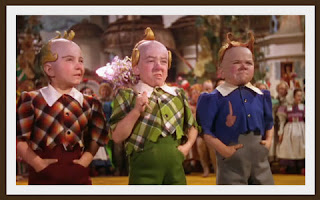 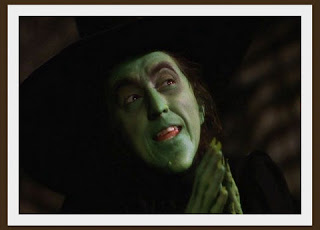 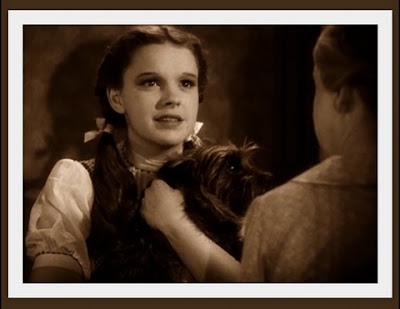